Traditional therapies typically used to treat cancer and microbial infections are often insufficient to the demands of modern medicine. Current anti-cancer therapies are indiscriminate; in destroying malignant cells, healthy cells are similarly harmed. Infections with total resistance to hospital antibiotics exist, with few new antibiotic strategies in drug development pipelines to combat this danger. Novel therapies can supplement, enhance or replace conventional modes of treatment for disease.
Photodynamic therapy, or PDT, is an alternative approach to therapy which can alleviate some of the above concerns. PDT involves three key components: a photosensitizing molecule, a light source and the oxygen present in the tissue - these combine to form highly toxic reactive oxygen species (ROS) inside the biological mass. 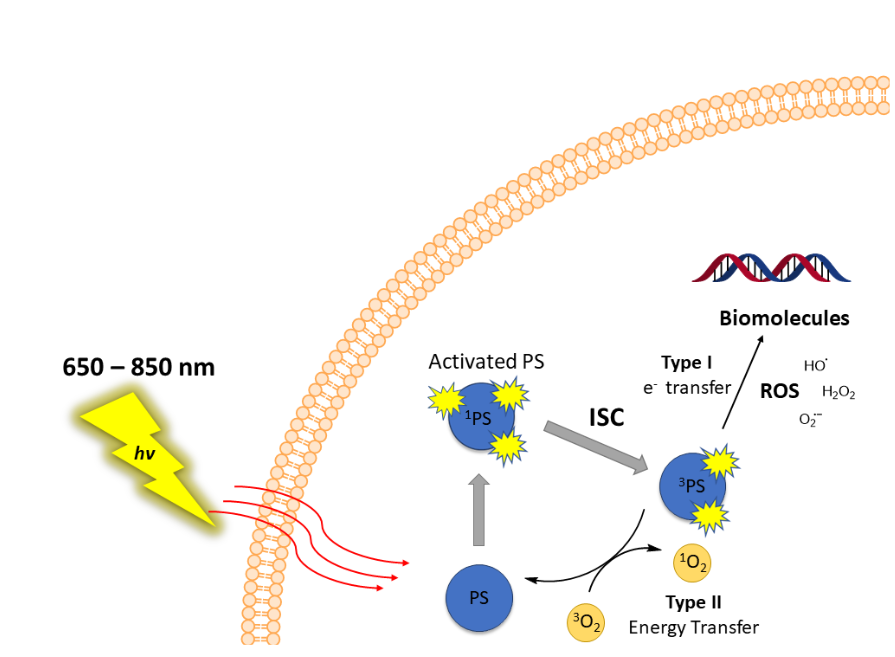 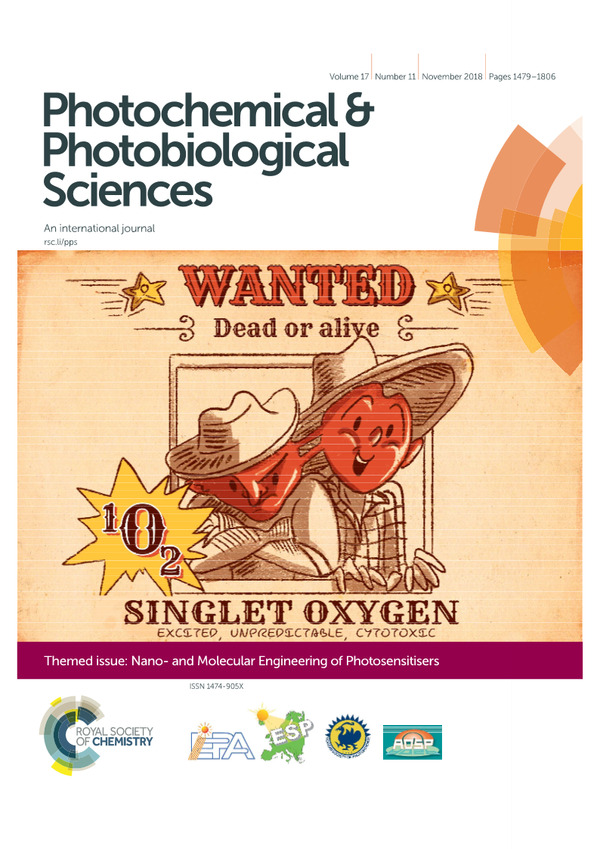 The good, the bad, and the ugly - controlling singlet oxygen through design of photosensitizers and delivery systems for photodynamic therapy

An ideal photosensitizer for combating cancer and the microbial infections has characteristics which can be accessed with pyrrole-derived molecules: the efficient absorption of red light, selective localization within tumor cells, and high toxicity only when irradiated with otherwise harmless light. Pyrrole-derived molecules, such as porphyrins and BODIPYs, are highly conjugated molecules which absorb strongly in the visible region and are thus ideal candidates for PDT. These molecules are readily modifiable using standard organic chemistry techniques.
Synthetic methods previously developed within the Senge group are being used to synthesize novel pyrrole-derived compounds as potential medicines . We focus on molecules which possess a wide range of functionalities; the development of novel synthetic methodologies allows for more accurate targeting of tumor cells and optimized drug development. We are also working on functionalizing these molecules with polymeric formulations to offer selective and efficient targeting of the infectious tissues.

Our research offers the development of exciting new medicines and the useful synthetic methodologies to prepare these molecules. Previously unexplored classes of tetrapyrroles with unique combinations of structural and spectroscopic properties are being investigated. Via collaboration, promising photosensitizer molecules are biologically characterized, allowing for promising results to translate into therapies. Part of this translational work is performed in a dedicated medicinal chemistry laboratory which is part of the Trinity Translational Medicine Institute ( https://www.tcd.ie/medicine/research/researchers/mathias-senge.php) (TTMI) and the TCD-St. James's Cancer Institute. (https://www.tcd.ie/research/themes/cancer/)

More information is available at the POLYTHEA homepage. 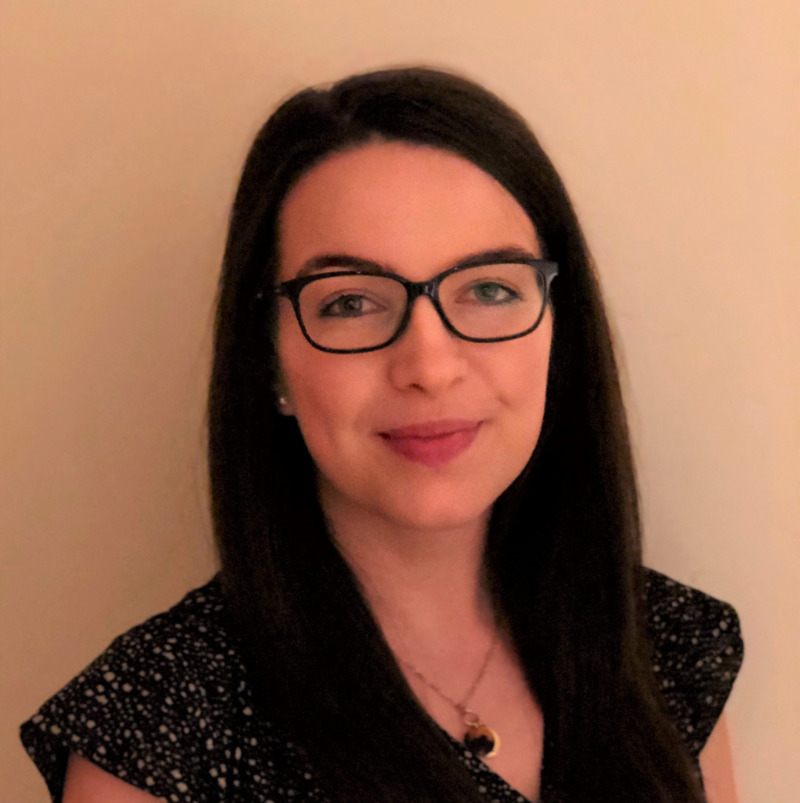 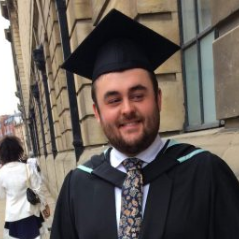 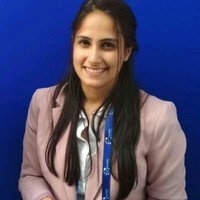 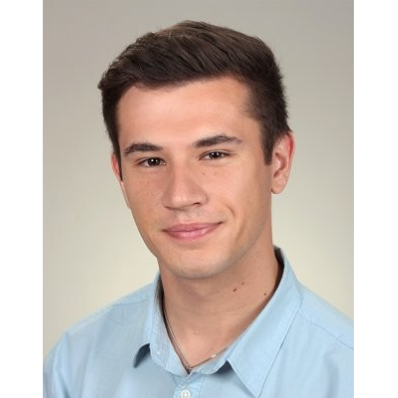 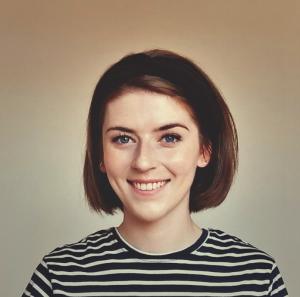 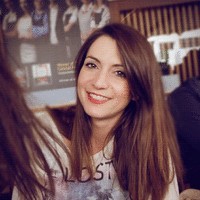